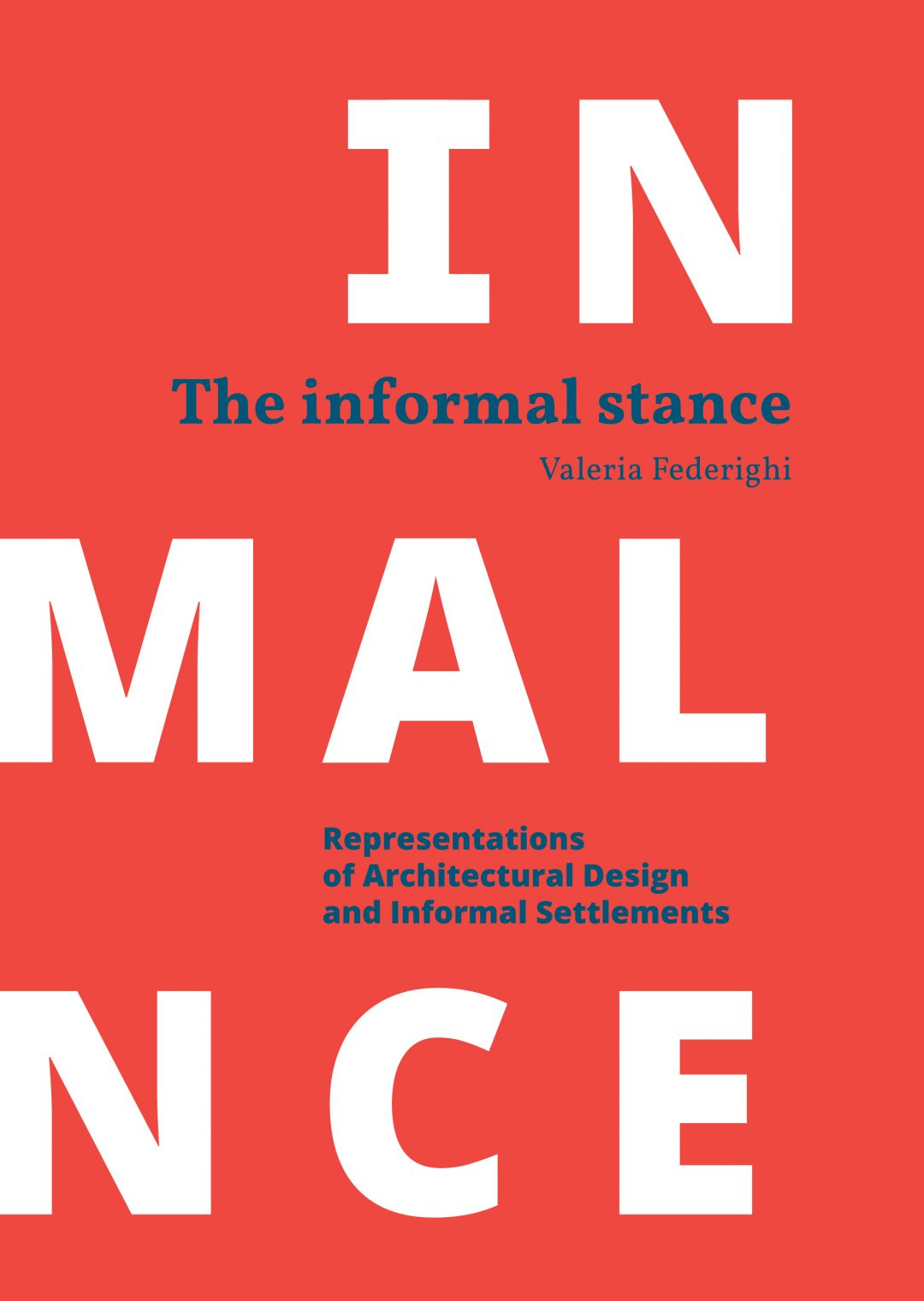 The Informal Stance. Representations of Architectural Design and Informal Settlements

The Informal Stance: Representations of Architectural Design and Informal Settlements explores the nexus between architectural design and informal settlements, the most extreme demonstration of an increasingly evident disciplinary fascination for urban informality. It is an enduring fascination, arising from the need to test the boundaries of the discipline in the hope of finding it adaptable to change and willing to adapt. It is also a fascination that feeds off the gap that exists between the search for a renewed relevance of disciplinary tools, and the wider loss of faith in the project as a way to envision societal change. In fact, such fascination is played out within a seemingly structural contradiction: informal settlements originate as the effect of economic and political strategies that are deployed at the global scale; conversely, when dealing with informality, architecture searches for legitimization at the very small scale of the tactical and ultra-local. A relationship of inverse proportion is in place, between the constrained scope of architectural design and the scale of the issues it sets out to address.

The on-the-ground effectiveness of individual practices and of disciplinary tools is the object of specific debates, as is the effectiveness of discourse around urban informality and informal settlements. What is missing, and what this book sets out to assess, is the way in which these two intertwine and influence each other, in order to understand if said contradiction is, in fact, structural – and thus unchangeable – or rather epistemological, existing as a consequence of the discursive frames it originated in, and thus susceptible to improvement. By analyzing a number of select media products (books, journal issues, and exhibitions), The Informal Stance constructs a history of ideas of informal architecture, and observes the way in which the concept evolves within disciplinary discourse in order to expose the epistemological contradiction that makes it difficult for design to exert any agency through its defining tool, the project.