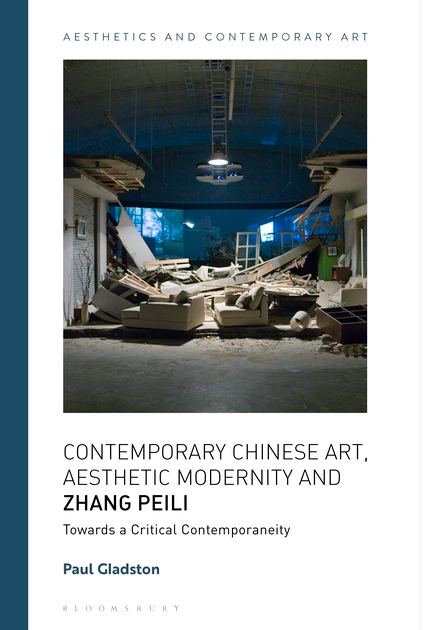 Towards a Critical Contemporaneity

In recent decades the previously assumed dominance within the international art world of western(ized) conceptions of aesthetic modernity has been challenged by a critically becalming diversification of cultural outlooks widely referred to as ‘contemporaneity’. Contributing to that diversification are assertions within mainland China of essential differences between Chinese and western art.

In response to the critical impasse posed by contemporaneity, Paul Gladston charts a historical relay of mutually formative interactions between the artworlds of China and the West as part of a new transcultural theory of artistic criticality. Informed by deconstructivism as well as syncretic Confucianism, Gladston extends this theory to a reading of the work of the artist Zhang Peili and his involvement with the Hangzhou-based art group, the Pond Association (Chi she). Revealed is a critical aesthetic productively resistant to any single interpretative viewpoint, including those of Chinese exceptionalism and the supposed immanence of deconstructivist uncertainty.

Addressing art in and from the People’s Republic of China as a significant aspect of post-West contemporaneity, Gladston provides a new critical understanding of what it means to be ‘contemporary’ and the profound changes taking place in the art world today.