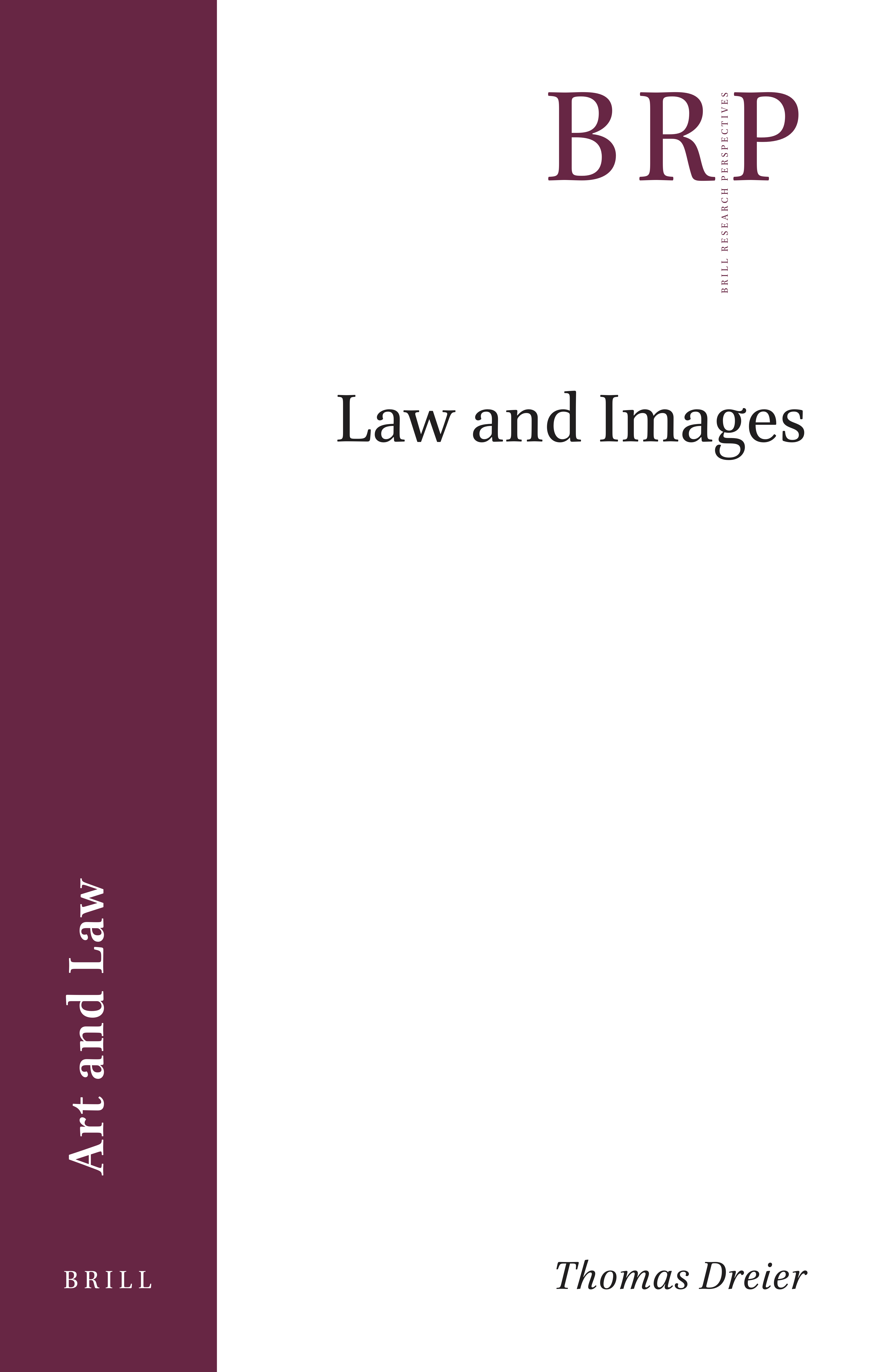 Law is based on textual and images are based on visual information. The paper demonstrates that quite to the contrary, legal norms can be understood as models of intended moral behavior and hence as images, in the same way as images can be said to have a normative and hence regulatory effect.

Following an interdisciplinary approach along the lines of cultural research, the paper explains how images “function” to lawyers and how the law “works” to those trained in the visual sciences. In addition, laying the foundations for a research field “Law and Images” in parallel to the well-established “Law and Literature”, the paper describes the main avenues for future research in this field. Also, the paper contains a brief systematization of images in law, of law and for the law.

Thomas Dreier, Dr. iur (1990), M.C.J. (1983), is Professor of Civil law and Information law at the Karlsruhe Institute of Technology, as well as Honorary Professor at the University of Freiburg, and Senior Fellow of the Käte Hamburger Kolleg “Law as culture”. He has extensively published on art law and copyright law.