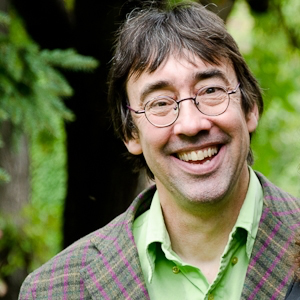 Professor Desmond Manderson is an international leader in interdisciplinary scholarship in law and the humanities. He is the author of several books including From Mr Sin to Mr Big (1993); Songs Without Music: Aesthetic dimensions of law and justice (2000); Proximity, Levinas, and the Soul of Law (2006); and Kangaroo Courts and the Rule of Law—The legacy of modernism (2012). His work has led to essays, books, and lectures around the world in the fields of English literature, philosophy, ethics, history, cultural studies, music, human geography, and anthropology, as well as in law and legal theory. Throughout this work Manderson has articulated a vision in which law’s connection to these humanist disciplines is critical to its functioning, its justice, and its social relevance. After ten years at McGill University in Montreal, where he held the Canada Research Chair in Law and Discourse, and was founding Director of the Institute for the Public Life of Arts and Ideas, he returned to Australia to take up a Future Fellowship in the colleges of law and the humanities at ANU.