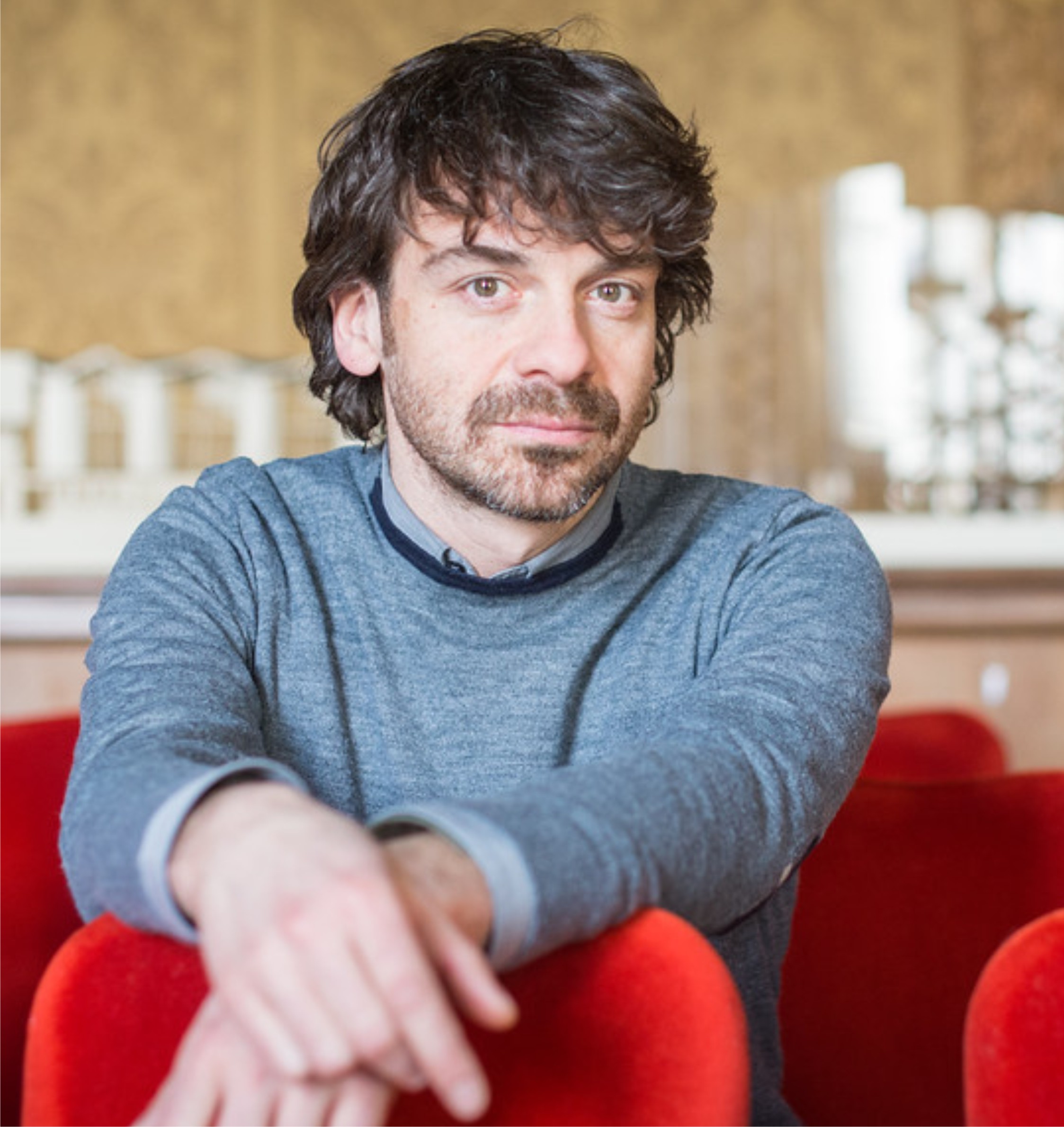 Alessandro Armando, architect, is Associate Professor at the Department of Architectural and Design (DAD) of the Politecnico di Torino since 2011, where he teaches Architectural Design and Architectural Design Theory. He is also the Coordinator of the Msc Degree Programme “Architecture Construction City” and a member of the Board of the Doctoral programme DASP (“Architecture. History and Project”) at the same Politecnico. His current research activity focuses mainly on the political and bureaucratic effects of architectural design on the urban processes, and he has published articles and essays investigating the connection between design and politics. He is founder and member of the editorial board of “Ardeth” (Architectural Design Theory) magazine, and he is currently the editor of “Rivista di Estetica”, 2, 2019 (The Sciences of Future). In his professional practice as an architect, he is a partner of the DAR Architetturaoffice, with M. Di Robilant and G. Durbiano. Among his publications: Teoria del progetto architettonico(2017); Rome: Carocci (with G. Durbiano); Watersheds. A Narrative of urban recycle(2015), Guangzhou: Sandu Publishing (with M. Bonino and F. Frassoldati); La soglia dell’arte: Peter Eisenman, Robert Smithson e il problema dell’autore dopo le nuove avanguardie(2009) Torino: SEB 27.