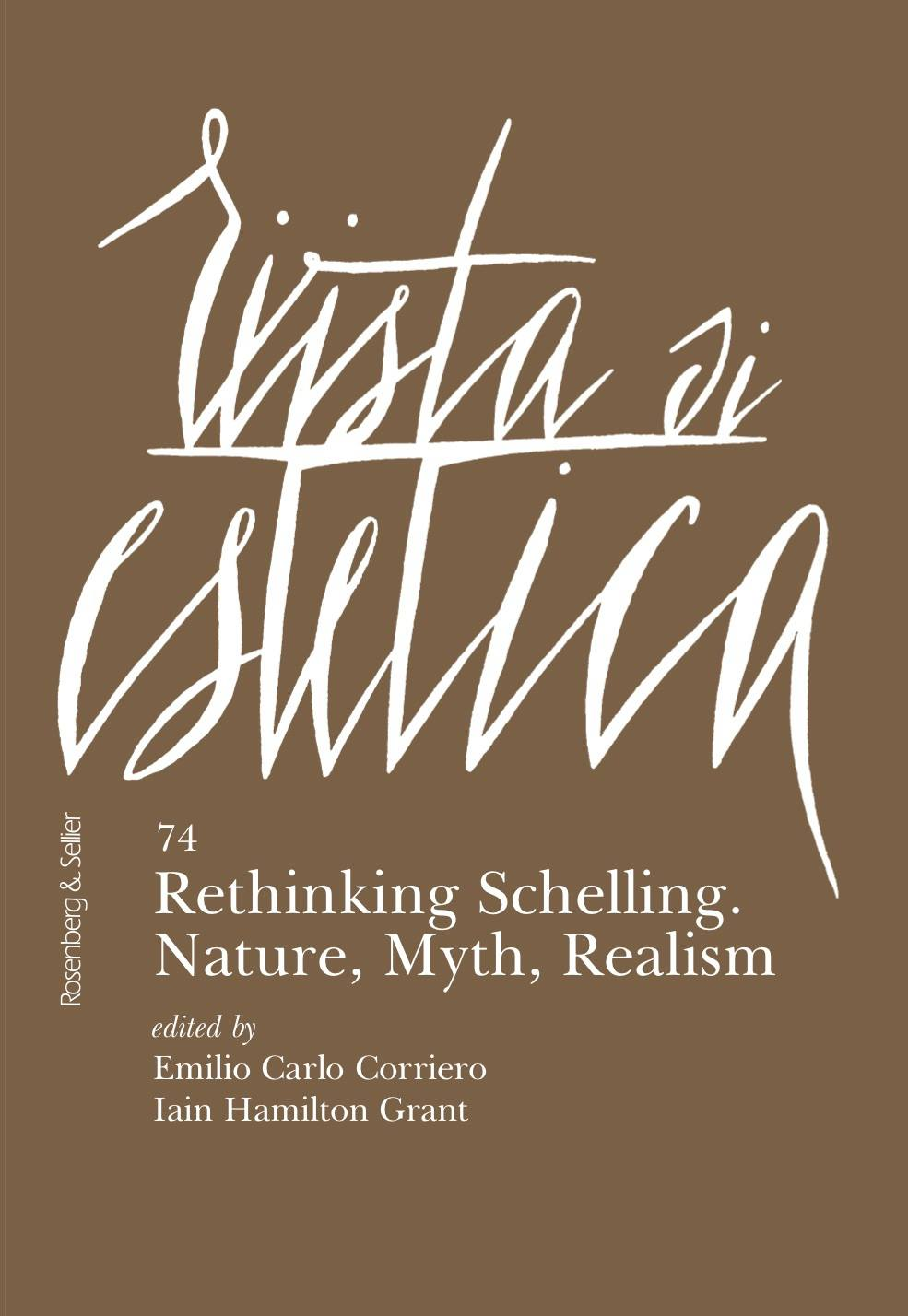 This issue of “Rivista di Estetica” has two main aims: examining how and to which extent the contemporary international debate on New Realism brought to the forefront Schelling’s Naturphilosophie; and exploring the value of Schelling’s Naturphilosophie as a theoretical resource for several fields of research such as the contemporary philosophy of nature and the ontology of powers, the concept of identity and the mind-body problem, the speculative realism and the metaphysical issue of the ground.

Iain Hamilton Grant, “All the principles of being and becoming”

Emilio Carlo Corriero, Beyond the process after Schelling. Freedom and creativity

Elena Casetta, Performation vs. epigenesis: Inspiration and haunting within and outside contemporary philosophy of biology

Francesca Michelini, The paradox of the living: Jonas and Schelling on the organism’s autonomy

Federico Vercellone, Goethe, Schelling, and the melancholy of nature