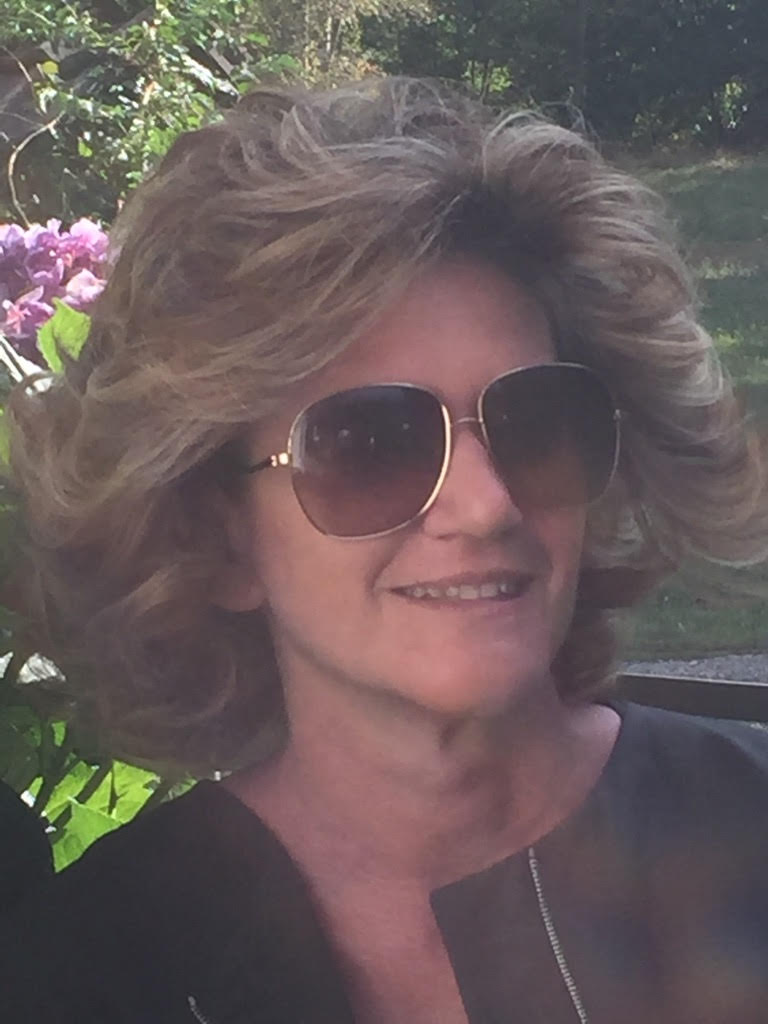 Tiziana Andina is Full Professor of Philosophy at the University of Turin (Italy). Since 2016 she is the director of the research center, LabOnt – Center for Ontology at the University of Turin (www.labont.it). She has been a fellow at Columbia University (2008-2009) and of Käte Hamburger Kolleg, University of Bonn (2015) as well as Visiting Professor at ITMO University, Russia (2014). She has published many articles on philosophy and the philosophy of art in several international journals. Her recent work concerns the definition of art and social ontology. Her publications include: Il volto Americano di Nietzsche, La Città del Sole, 1999; Il problema della percezione nella filosofia di Nietzsche, Albo Versorio, 2005; Arthur Danto: Philosopher of Pop, Cambridge Scholars Publishing 2011, The Philosophy of Art: The Question of Definition. From Hegel to Post-Dantian Theories, Bloomsbury Academy 2013, An Ontology for Social Reality, Palgrave-Macmillan, 2016, What is Art? The Question of Definition Reloaded, Brill, 2017 and (ed. by), Bridging the Analytical Continental Divide. A Companion to Contemporary Western Philosophy, Brill 2014.  She is co-editor of the international series Brill Research Perspectives in Art and Law and of the international series Analytic Aesthetics and Contemporary Art (Bloomsbury Academic). Since 2020 she is editor of Rivista di Estetica.

University of Turin, Dep. of Philosophy and Educational Science.