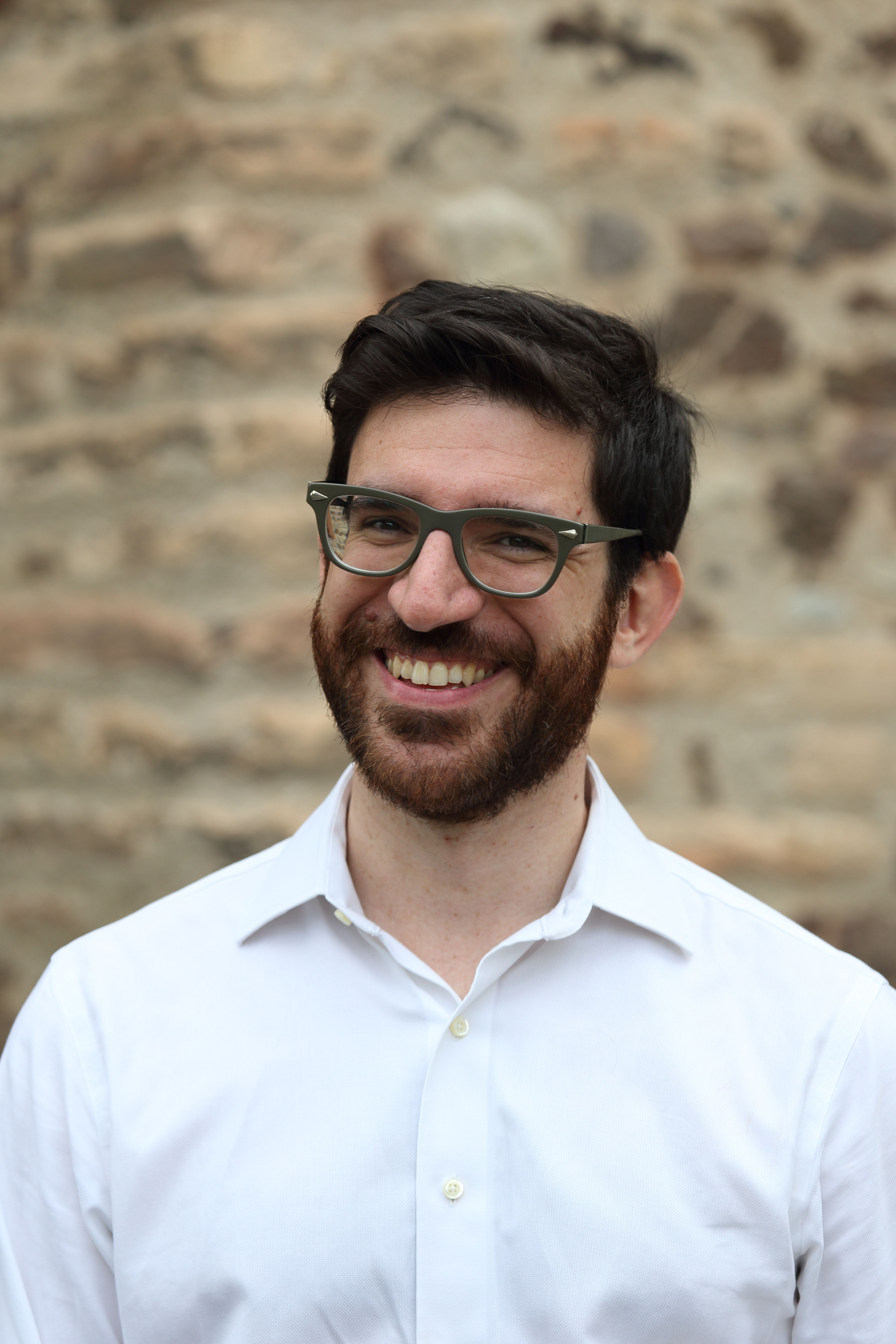 Gabriele Gava is associate professor of theoretical philosophy at the University of Turin. His main areas of research are epistemology, modern philosophy (especially Kant), and American pragmatism (especially Charles S. Peirce). Before joining the Department of Philosophy and Educational Sciences in Turin, Gabriele was a research associate (wissenschaftlicher Mitarbeiter) at Goethe University Frankfurt, where he led two projects sponsored by the Deutsche Forschungsgemeinschaft (DFG). He was also a postdoctoral fellow of the Humboldt-Stiftung at the same institution. Gabriele earned his PhD in 2009 at the University of Pisa and held visiting positions at various institutions (Penn state University, University of Sheffield, Autonomous University of Barcelona). In 2019, he was awarded the “Kant-Nachwuchspreis” of the Kant-Gesellschaft and the Fondazione Silvestro Marcucci. In 2013, he won the Peirce Essay Contest of the Charles S. Peirce Society. His publications include Peirce’s Account of Purposefulness: A Kantian Perspective (Routledge 2014). His articles have appeared in the Archiv für Geschichte der Philosophie, the British Journal for the History of Philosophy, the European Journal of Philosophy, Kant-Studien, Kantian Review, Oxford Studies in Early Modern Philosophy, the Pacific Philosophical Quarterly, etc. He is currently completing a monograph which bears the provisional title: Kant’s Method in the Critique of Pure Reason.