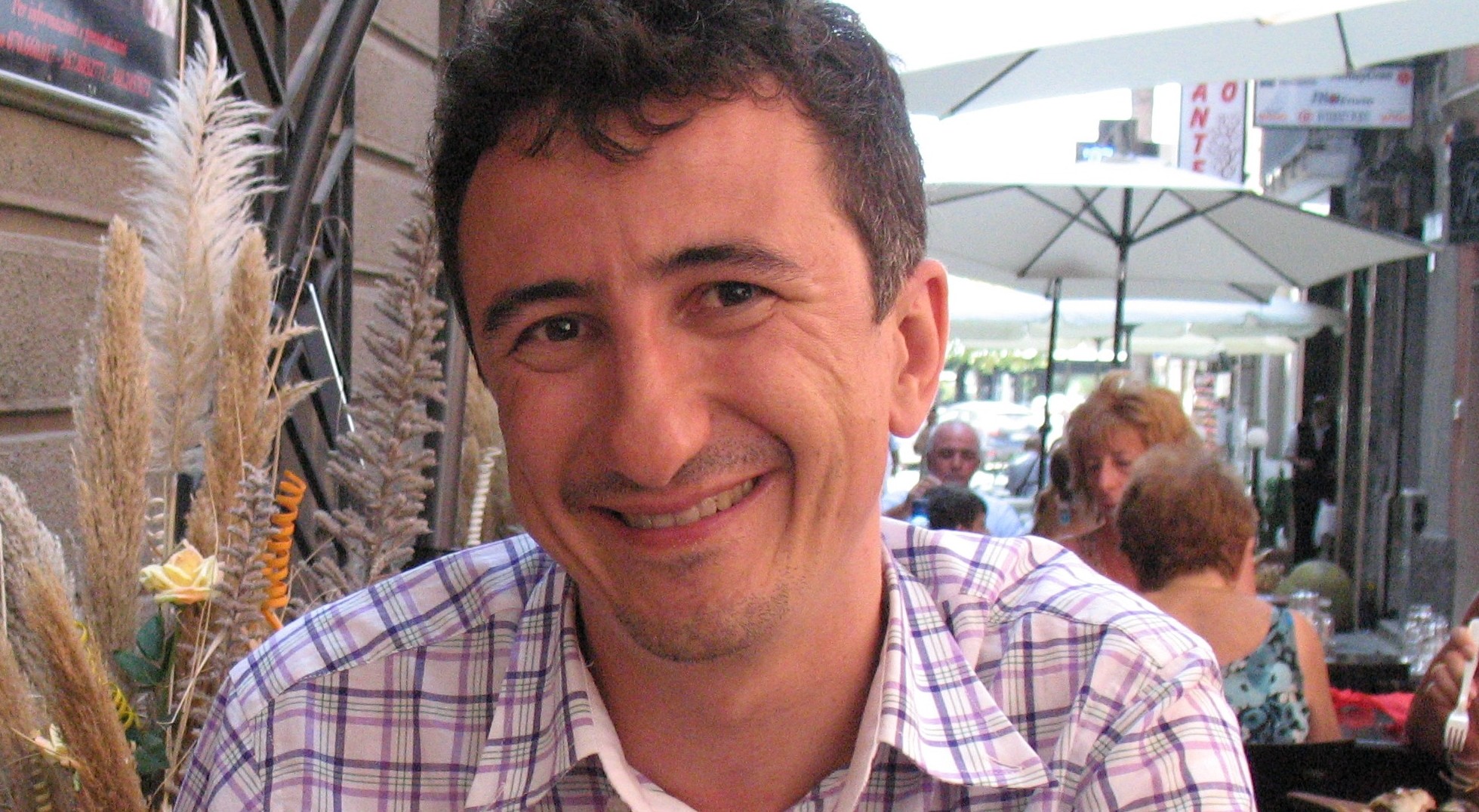 Enrico Terrone is Juan de la Cierva Postdoctoral Fellow at the LOGOS Research Group, Universitat de Barcelona. He has been research fellow at Käte Hamburger Kolleg in Bonn and at Collège d’études mondiales in Paris (FMSH – Gerda Henkel Stiftung), as well as member of the Institut Jean Nicod in Paris, where he organized the Aesthetics and Cognitive Science Seminar (ÆCS) with Jérôme Dokic and Filippo Contesi. He received a degree in Electronic Engineering from the Politecnico di Torino and a PhD in Philosophy from the Università di Torino. He works on philosophical issues concerning aesthetics, ontology and technology. His main area of research is philosophy of film. Among his books in Italian, Filosofia del film (2014), Filosofia teoretica (2017) and Filosofia dell’ingegneria (forthcoming). He has published papers on international journals such as British Journal of Aesthetics, Erkenntnis, The Monist, Philosophy of the Social Sciences.